Proclaimed in 2013 by the United Nations General Assembly. 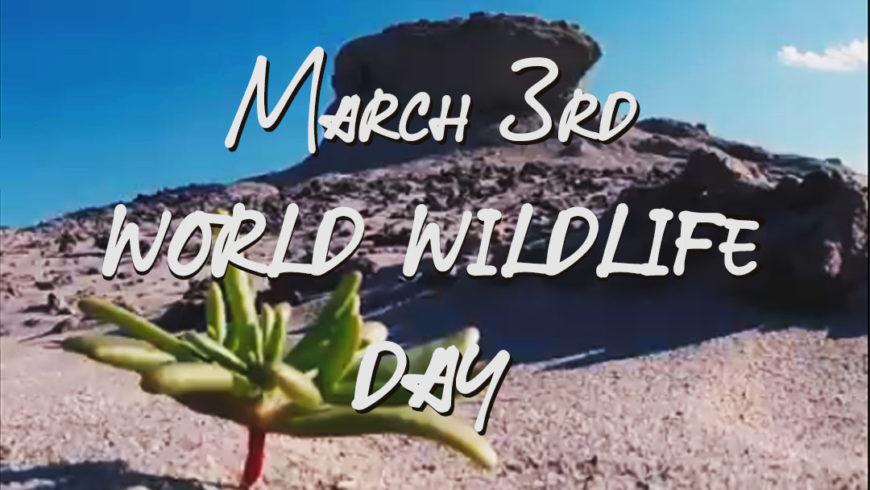 On March 3, World Wildlife Day is celebrated, a date proclaimed in 2013 by the General Assembly of the United Nations, in commemoration of the Anniversary of the approval in 1973 of the Convention on International Trade in Endangered Species of Fauna and Fauna. Wild Flora. This date is also known as World Nature Day.

Taytalura, ancestor of lizards, a find of worldwide impact in Ischigualasto

“International day for Monuments and Sites”